The Guru Nanak Foundation of America (GNFA) came into official existence on July 8, 1970, culminating a process of evolution that started in the late 1960’s. In the year 1976 the first property was acquired at the present address. The main prayer hall was built in 1978 and the multipurpose hall was added in 1979. An adjacent two acres of land was purchased in 1982. Finally in 1990 the central hall was constructed.

The GNFA is organized exclusively for charitable, religious, scientific and educational purposes, including for such purposes as the making of contributions to organizations that qualify as exempt organizations under section 501(c)(3) of the Internal Revenue code (or corresponding provision of any future United States law). 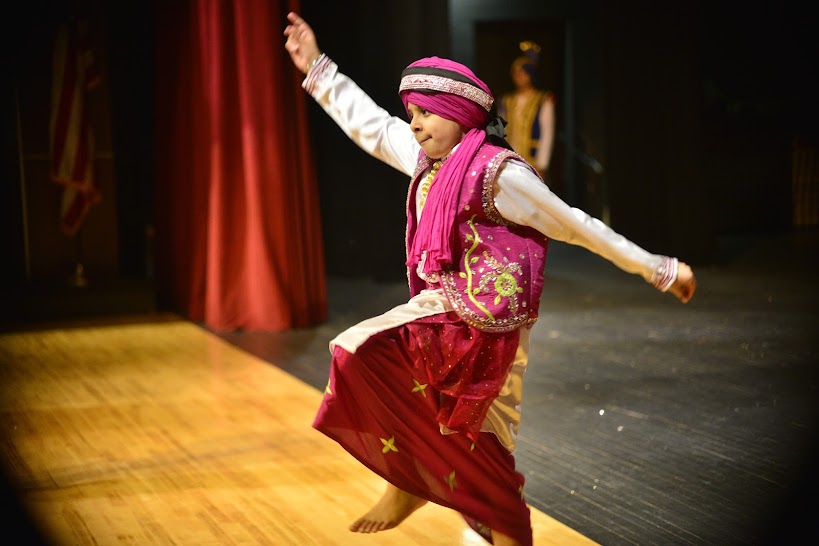